The Counter Narrative #8 Powering Down 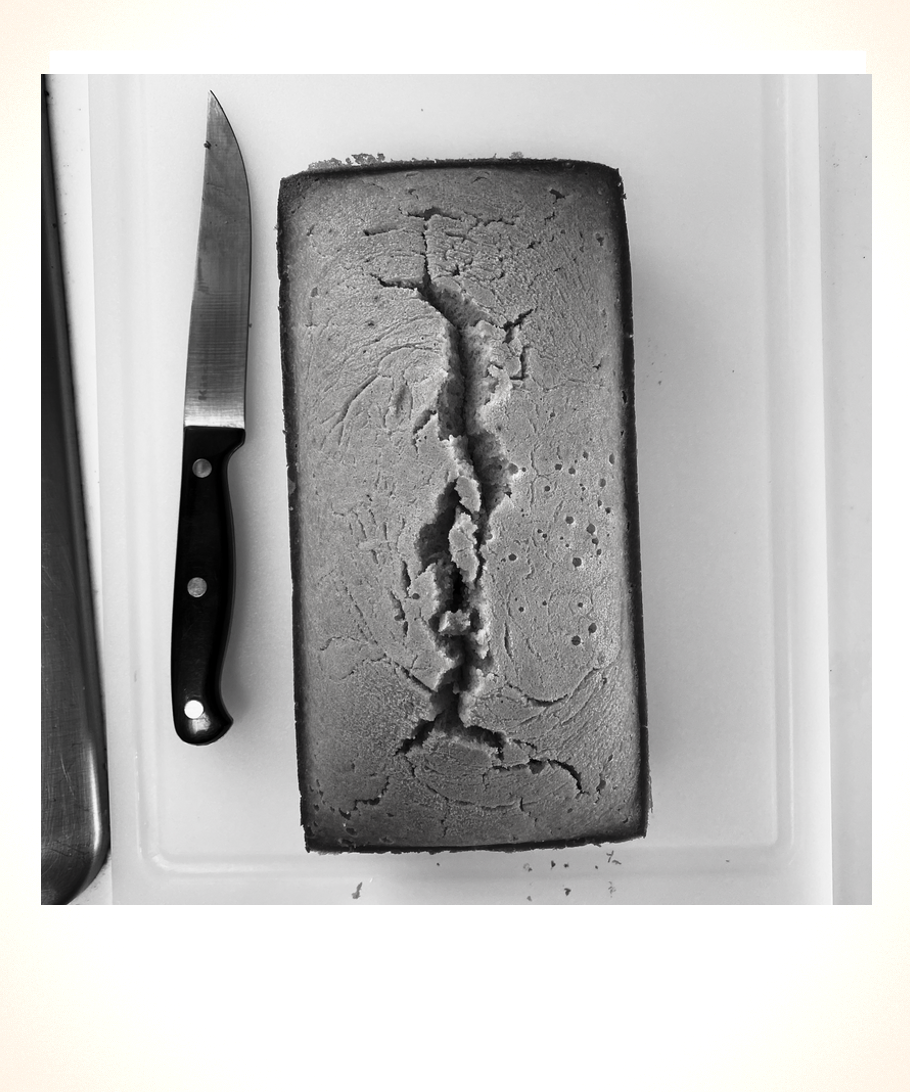 This is a series of stories, a counter narrative from the future, numbered in sequence. If you’re a subscriber, you will receive them in order. If you’re not, and you’ve found them online, then start at #1 and read up. This is the final story in this series. It is about powering down.

“I like hearing his voice,” the daughter said. She held something in her hands. Her brother tried to see it. She pulled it away.

“You’re having second thoughts?” her brother said. He was a builder, a maker, and he was the younger and he liked to mock her. She gave him the look she always gave him when he teased her. He turned down the volume on the voice coming from the glowing device.

This created a sudden silence. The daughter said, “No, no second thoughts. I don’t want them to fine us or do something worse. They called him inessential.”

Inessential. The word hung in the air around them.

The other two children were there, but so far silent. They looked at the glowing object that represented their father and tried to see it for more than an object. All four of them were together again because it was important to meet now. They had a decision before them.

Only three of them had met their father. The youngest only knew him by the glowing object. Having never met the actual man, he wanted more. He reached for the volume knob and turned it up all the way.

There was a moment. Then their father’s voice filled the room.

“Listen to the parts of the music that other people can’t hear.”

The third child, who rarely spoke, let out a giggle and said, “Listen like a dog? To the high parts?”

They let their jokes dissipate and waited for the glowing object to say something else. They each had their own memories of him. The daughter, he showed her how to work cameras. The maker son, his father would take apart music for him like it was a beautiful machine. The third son died before they would exchange words, but he returned for these meetings. The youngest only knew him from this glowing orb. He looked up at its light and said, “this isn’t life extension. This isn’t really him. When we power it down, there won’t even be this thing.”

The glowing machine spoke again. “Don’t always listen to the hand playing the melody. Listen to the other hand.”

With a sigh, the maker son reached for the volume knob and turned it down. To soften the blow for his sister of silencing their father’s voice, he said, “Dad said his soul was free.”

“His soul was free,” she agreed.

“A procedure. That’s all it was,” said the youngest.

“But it worked!” said the maker son. “He helped solve a lot of problems for the world. He left the world a better place.”

“Now you’re the one having second thoughts,” said the daughter.

“I am not!” It came out wrong. He backed off. “He would understand what we are trying to do. What we have to do.” The machine before them understood it had to be part of its own demise.

It held all the information they needed about him. They had his love for their mothers. They had the instructions for creating The Reversal. They had a step-by-step plan to lead the resistance. Still, they could not know the man. They needed contact with a person. This would be the next mountain to climb. They had saved the Earth. Next, they must save themselves.

The machine had not spoken again. It was waiting for them while they were waiting for it. A special kind of a moment passed. There was a tiny click that maybe nobody heard.

“I am going to power it down,” the daughter finally said. She pressed a button and they waited.

There was one more Polaroid. She held it in her other hand.