The Counter Narrative #7 the Reversal 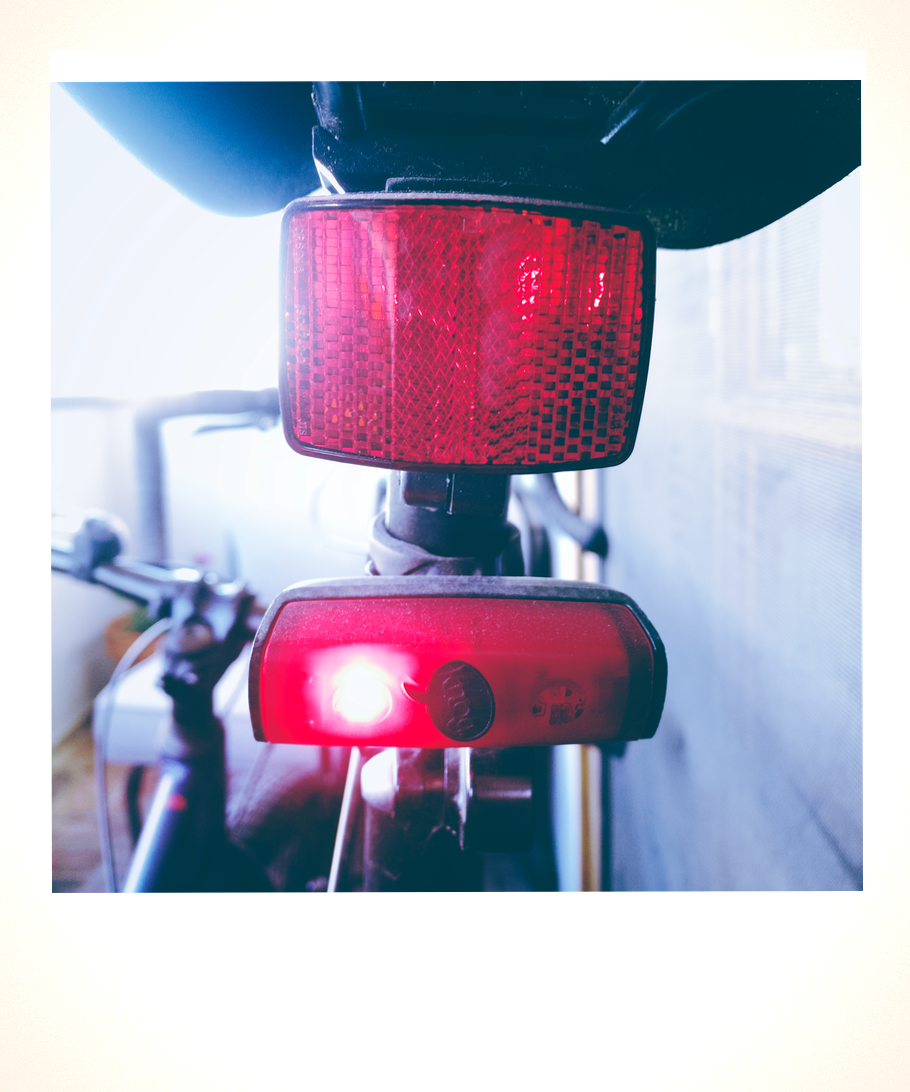 I opted for soul decalcification. It will be available to you in 15 years. It worked faster than meditation and a good thing for that. I was in a hurry. People were pinging me on the networks: Get out in front of this thing! I didn’t know how until after the procedure. Slight muscle stiffness the next day and peed blue for a little while and then fine.

I wish I could tell you everything I learned after my soul was free. I know what will happen to me next, so I need to talk fast: just the essentials.

Young people do not have your wisdom, but their experience of the world is deeper than yours. Listen openly. They will tell you the networks you use now are not the ones you will need. Decades ago we learned to hate social media and destroyed it. Remember when it all went dark? Didn’t last long, right? Couple months. Then, one by one, small networks sprung up. Private Discords. Small-audience Slack channels. When small they are hard to track and nobody is harvesting the data. That’s what you want. Be invisible from search.

Resistance is sand in the gears. Small things are effective. Back when you were young, you could go on Etsy and buy a GPS jammer for $69. It’s a federal crime, so don’t say I told you do to it, but unless you take action, there will no longer be a federal government. You want to stop that from happening. Don’t panic — it’s not as big a job as it seems.

In my time, we became sick of violence and needed another path to the future. We tried so much. With friends, I formed human chains across the highways. I put sand in the gears of the oil refineries. I led protests at the pipelines and got arrested. We jammed cars so they stopped, becoming dead microchips on wheels. (Wait five years in your time. Etsy will sell what you need to stop a car.)

The Youngs showed us how to care about the world. They approached legislation with passion, voted out the Olds who turned their backs on the planet, and they peacefully protested in significant numbers.

Yet you — you, my friend, have to start small. Walking instead of driving sounds small. Riding a bike instead of walking sounds like it won’t matter. Remember that yours is the mind you have to change first. Then other people will see you as an example.

I gave a lot of speeches to big crowds, always arriving on a bicycle to make a point. People laughed. Then they started arriving on bikes to make the same point. You can block off a big city with enough bicycles in the street. We make the resistance of small things, and the smallest of all, at least to start, is your faith that things will get better. You have no proof of this. You have to meditate your way there. The soul decalcification process brought me there overnight. (Sorry, the procedure is coming; keep meditating. Some people pee purple for a while after the procedure, but that’s normal.)

It will be hard for some people to walk away from the Big Lie. You won’t be able to convince them that fossil fuels are death. Don’t worry about it. Keep riding your bike. Build small networks. Collectivize for peace. We all hated social media, but after we blew it up we brought it back out of necessity. I tell you that from the future. There is one more thing I must tell you and it must wait until next time.